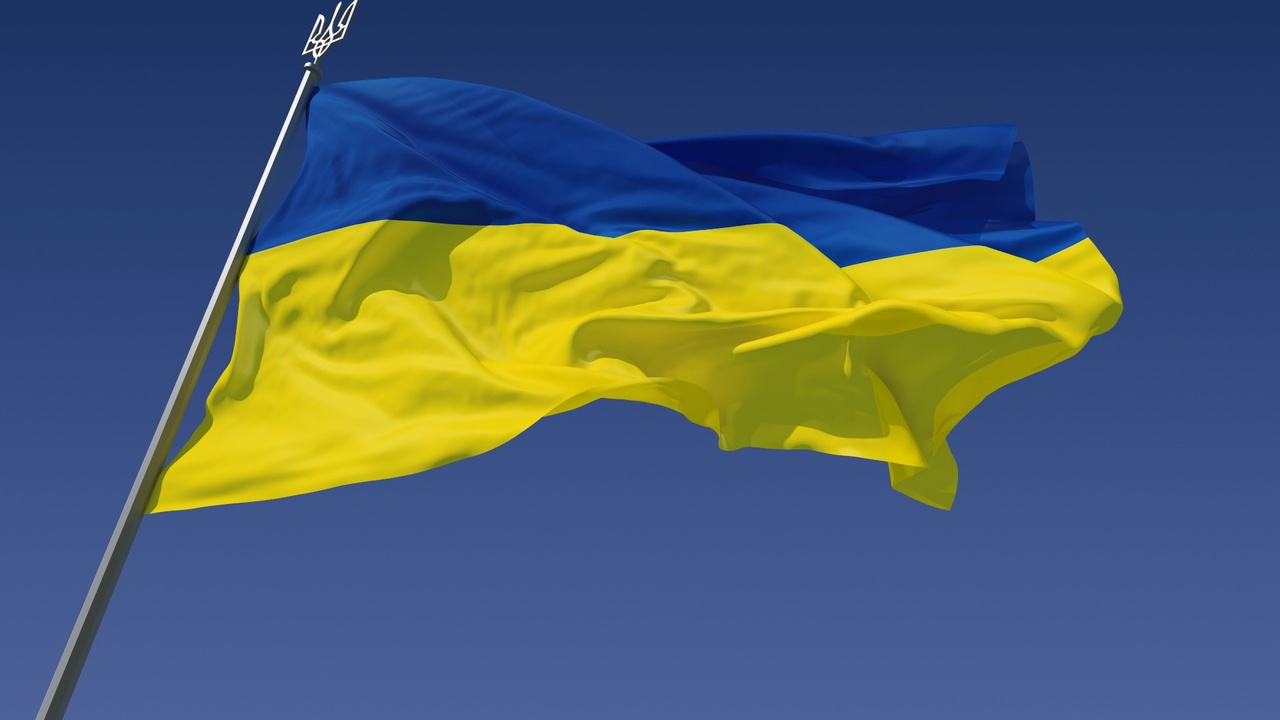 On January 21st, Congressman Cline tweeted “POTUS sent a message to the world that our friends can no longer count on the United States.” Just a few days later in an interview with ABC13, Mr. Cline seemed to echo the President: oppose Russian aggression but not send troops. The Congressman claims to be an opponent of the Biden administration, but ultimately parrots the same Washington-insider approved talking points. This crisis highlights the reactionary hypocrisy of career politicians like Ben Cline. While he has no problem tweeting attacks against Mr. Biden, they ultimately seem to have the same policy regarding Ukraine! The Biden-Cline viewpoint ironically makes the world more dangerous by taking away America’s strategic ambiguity and ability to deter adversaries. President Reagan understood peace through strength. With Biden, we have war through weakness. After a humiliating Afghanistan withdrawal and an imminent conflict in Europe, the Biden administration appears powerless on the world stage and President Putin is taking advantage of an America in retreat. Mr. Cline either needs to stand up to this administration or stand with the President that he seems to echo on Ukraine, not talk out of both sides of his mouth for his own political benefit.