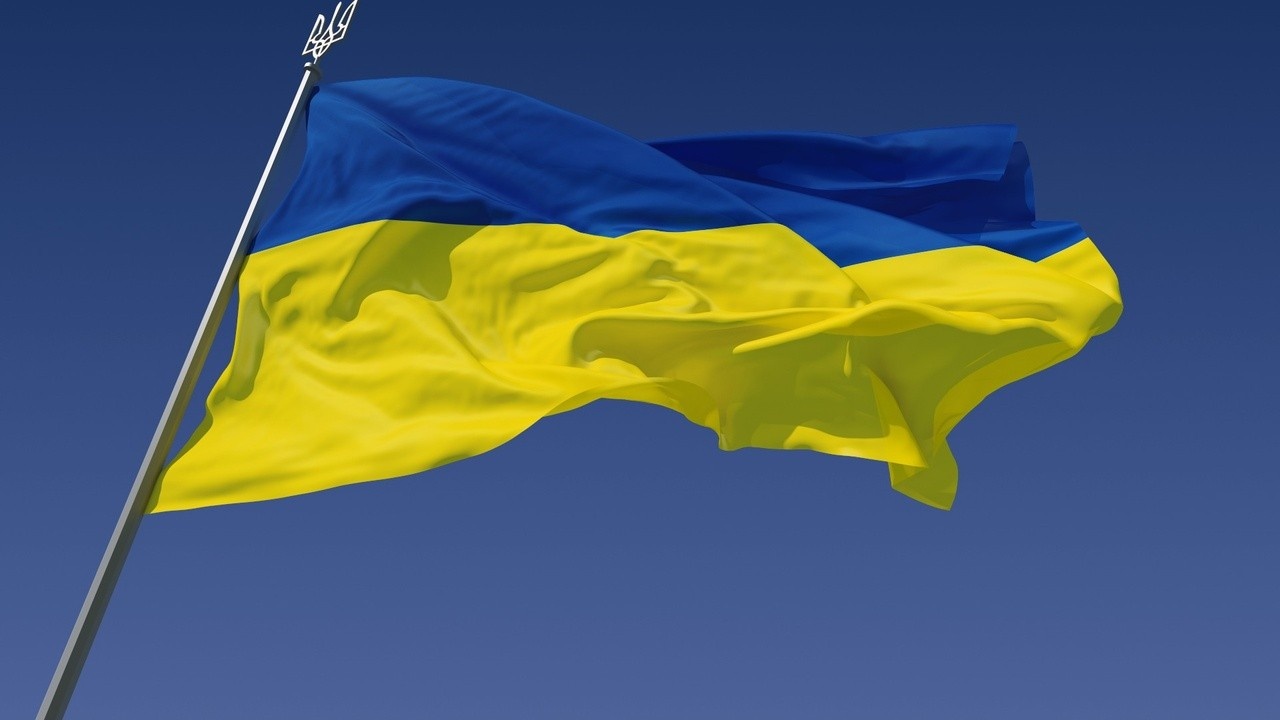 War is evil. War entails the inevitable death of young soldiers, old men, women, and children. Unfortunately, the failed foreign policy of the Biden Administration and the career politicians in Congress who support such policies have now led to an imminent war between Russia and Ukraine. Since taking power, the Biden administration has overseen a disastrous and humiliating withdrawal from Afghanistan and now seems poised to oversee the resurrection of the Russian Empire.

The Biden Administration’s foreign policy debacles have emboldened Russia to lash out in ways they have not under previous administrations. Russian President Vladimir Putin is very clever in his geopolitical maneuvering and quick to take advantage of the environment around him. Putin respects strength and capitalizes when he sees weakness. In 2018 under President Trump’s leadership, U.S. forces killed hundreds of Russian mercenaries in Syria. Russia ultimately backed down from this show of strength and was able to deconflict with U.S. forces operating in Syria. In contrast, after the Biden Administration’s disastrous Afghanistan withdrawal, President Putin saw weakness and started moving his troops towards Ukraine.

The Biden Administration responded to Russia’s provocative deployments by declaring that the U.S. would not deploy troops to Ukraine. Regardless of whether the Commander in Chief intended to deploy troops, he should not unilaterally take the option of deterrence off the table. The only thing he accomplished was to undercut our ability to deter our adversaries and maintain a stance of strategic ambiguity like we do with Taiwan and China. Instead, the Biden Administration signaled to Russia that an invasion of Ukraine would go unchallenged. Biden’s gaffe implying that the U.S. would not respond to a “minor incursion” only made the situation worse. The current administration’s missteps all amount to a green light welcoming Russian troops into Ukraine and costing thousands of lives.

Based on his long record of foreign policy shortcomings, it’s not surprising that President Biden bungled the Afghanistan withdrawal or emboldened Russia to start a war with Ukraine. In 2014, Secretary of Defense Robert Gates wrote that Biden has “been wrong on nearly every major foreign policy and national security issue over the past four decades.” What is surprising is that his foreign policy stances have been taken up by some Republican members of Congress, including Congressman Ben Cline. In a recent interview with ABC13, Congressman Cline seemed to echo the Biden Administration’s stance on Ukraine and unilaterally take U.S. options off the table, dooming any effort to deter President Putin’s imminent invasion. As a veteran who has lost friends in military service, I don’t want to see troops deployed unless absolutely necessary, but I would never take the threat of U.S deterrence off the table. The U.S. has the greatest military in the world. President Reagan understood the power of peace through strength and successfully deterred a faltering Soviet Union from grasping out for any more territory in the last decade of its existence. As the saying goes “if you want peace, prepare for war.” The threat of deterrence does more to keep troops off the battlefield than our well-intended wishes that they need not ever be deployed.

Unfortunately, Congressman Cline’s words serve to highlight the reactionary hypocrisy of career politicians and the ridiculous hoops Washington insiders will jump through to try and act like they disagree with the other side, even when they all hold the same establishment-approved viewpoints. On January 21st,  Congressman Cline tweeted “POTUS sent a message to the world that our friends can no longer count on the United States.” The irony of course being that President Biden’s stance on Ukraine is the exact same as the Congressman’s stance! Both say we should stand with Ukraine, but then turn around and neuter the deterrent power of U.S. forces in Europe. Their caution, however well-intended, ironically only increases the risk of miscalculation and war.

In addition to showing a lack of coherent foreign policy and highlighting hypocrisy, the Ukrainian crisis has also revealed the Congressman’s reactive rather than proactive leadership style. Congressman Cline has not used his platform to warn the people of the 6th district of the fallout of a potential Russian invasion. He has not mentioned how energy prices would likely soar in Europe which would affect global markets and gas prices here at home. He has not warned people to watch out for Russian disinformation campaigns or false-flag narratives as justifications for an invasion. He has not said that war in Europe is imminent and that we should prepared to witness the horrors of war. All he has done is criticize a President whose policies are the exact same as his. I’m sure when the invasion happens, he will send out a tweet decrying the violence and maybe a tweet denouncing the current administration. The irony will be that he won’t realize by taking options off the table, the Biden-Cline viewpoint has emboldened Russia to start a war in the first place.

Unfortunately, none of this will help the people of Ukraine. I pray there will be a miracle that will prevent what looks to be an imminent invasion. Regardless of whether an invasion occurs, our leaders never should have allowed the situation to deteriorate to this point. We need proactive leadership that appreciates and utilizes strategic deterrence to stop America’s adversaries from destabilizing the world. The Biden-Cline strategy of neutering our foreign policy and military might only made this situation worse. I hope this foreign policy blunder serves as a warning to future leaders that words matter. I hope that people are sick and tired of seeing career politicians who are more concerned about scoring political points against their political rivals rather than providing true leadership for the American people.