Differences between me and my opponent 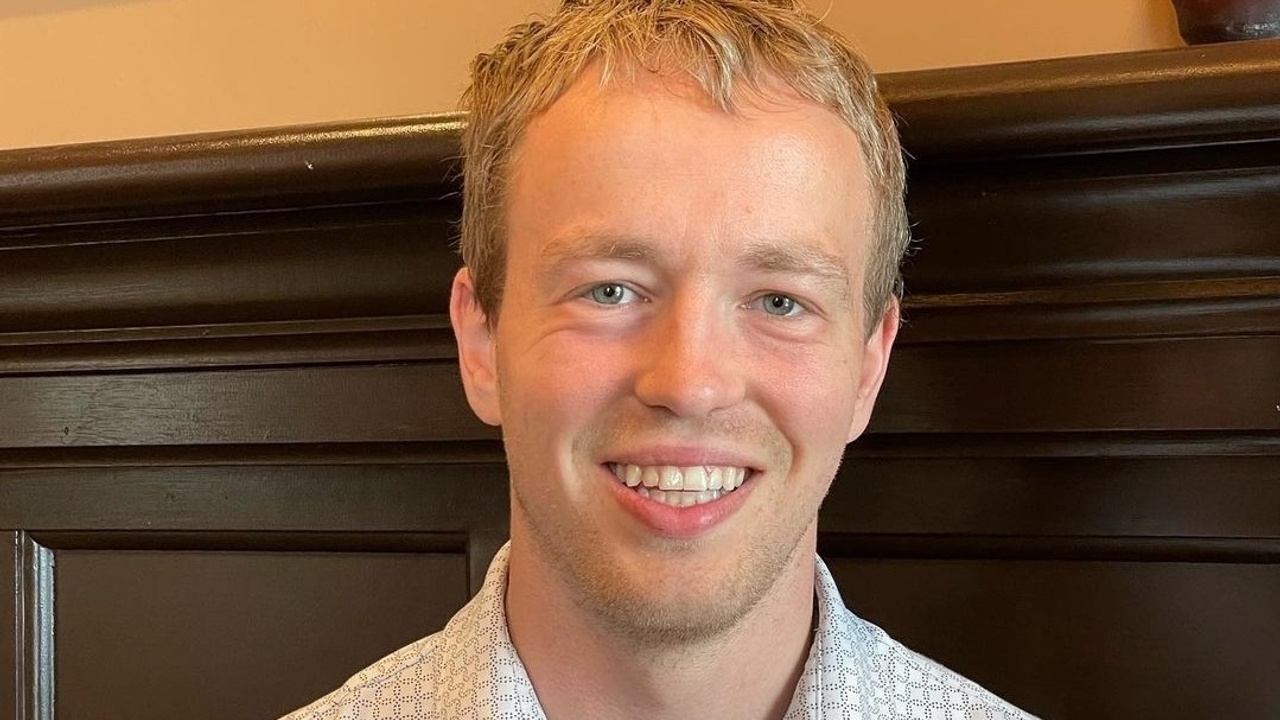 Virginia’s 6th Congressional District has been dominated by the same political machine since 1993. In that time, our district has had just two Congressmen. The second and current Congressman, Ben Cline, was Chief of Staff to the previous Congressman.

Rep. Cline has never faced a primary challenger. He was installed as his boss’s successor in a convention and without the input of voters. Ironically, Rep. Cline talks about wanting to drain the swamp.

Well, I’m here to help him do that. I’m Merritt Hale and I’m running to bring new leadership to our 6th District. I’d like to tell you why I’m running for office and how my views and values differ from those of Rep. Cline.

I was born and raised in Virginia. I graduated from the University of Virginia and then served as a Naval Officer. I now work as a systems engineer supporting the intelligence community.

What inspired me to run for office was my father. He was a 20-year Navy veteran who was diagnosed with Alzheimer’s in 2014. After seven incredibly difficult and frustrating years, my dad passed away last Christmas Eve. While this was obviously a very hard time for my family, what made it even worse was dealing with all of the bureaucratic inefficacy surrounding the health care system, including the Veterans Administration.

No one should need a PhD in government bureaucracy and tax codes to be able to take care of a dying loved one. One’s political affiliation doesn’t change the fact that we will all need end-of-life care at some point and that the current system is broken.

While Congress created these agencies, it continues to abdicate its duty to fix them. Congress’s lack of action on health care, elder care, and veterans’ issues, and the devastating impact this had on our family, was what first inspired me to run for office. I then looked into what Congress was doing to help people in our 6th District.

We need infrastructure to support agriculture and industry. We need funding for high-speed internet. We need funding to maintain and expand I-81. We’ve all driven that congested interstate and know that two lanes simply aren’t getting the job done.

Virginia’s 6th District needs new representation focused on the needs of its constituents, which is why I’m running for office.

There are two main staples of leadership I will bring to the office which aren’t currently being employed: proactive leadership and servant leadership.

Whether dealing with foreign policy issues or issues at home such as ballooning inflation impacting everything from gasoline to grocery costs, we need leaders that will proactively address issues before they become problems.

Ben Cline is a reactionary politician who addresses every issue by blaming Biden, Pelosi, or the Squad. He blamed Biden for the invasion of Ukraine but espoused essentially the same solution as Biden before the invasion. Taking American deterrence off the table by guaranteeing no American response resulted in disastrous results.

Ronald Reagan had a superior approach with peace through strength. Cline-Biden had it wrong with strategic weakness. Rep. Cline never addressed our need to be energy independent. Russia has leveraged their oil reserves, causing our petroleum prices to soar and inflation has sky rocketed, leaving our citizens to try to navigate an increasingly rocky economy. I addressed all of these issues prior to the Russian invasion of Ukraine.

I’m tired of reactionary politicians who do nothing but blame others yet provide absolutely no solutions or leadership.

Rep. Cline has also flipped-flopped on Ukraine more times than I can count. Most recently he voted to send $40 billion of taxpayer money to Ukraine for a war that could have been prevented in the first place. His vote is all the more confusing because Rep. Cline often votes against programs that could help Americans at home. For example, he voted against the PAWs act which would cost $10 million over four years and provide service dogs to wounded veterans.

I’ve personally seen how veterans aren’t receiving the care they deserve for protecting our country. I have friends who have died in service to this country, and I have people close to me who suffer from PTSD. While I believe we should help Ukraine to succeed against Russia, there are far more effective ways to do so than a $40 billion giveaway when Americans are struggling with high gas prices, inflation, and a baby formula shortage.

In addition to proactive leadership, we also need servant leadership. This means we need leaders who are willing to stand up for what they believe in and be transparent with their constituents. Rep. Cline has held just three in-person town halls since 2020. To date, he has refused to debate me.

How can he stand up to the politicians in Washington if he refuses to debate opponents or face his own constituents?

When I’m elected, I will hold regular town halls. I will sincerely listen to the voices of my constituents and be transparent and consistent in my goals for moving forward.

If you’re going to hide behind the establishment and refuse to debate your opponent or interact with your constituents, it is clear that you’re not working for the people you represent. You are in it for yourself. That’s not the type of leader our sixth District needs.

My background as a Navy veteran, a systems engineer, and a Washington outsider will bring a unique perspective to Congress and our country’s overall health.

I ask for your vote on June 21, and encourage all registered voters in the 6th District to please vote because that’s the only way to effect change and put new leaders in office. Otherwise, we will be back with the status quo and the 14 percent approval ratings of a do-nothing Congress.